After years of beta reading for other writers I’d now like to offer manuscript assessment to those who would like help with their novels in progress. See below for more info x 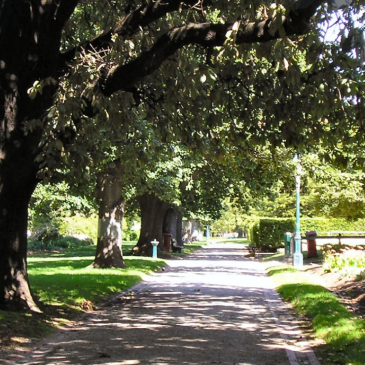 Originally posted on Arcanum:
Another day pretending to be busy. Carving hours, making them clean, not bleeding into each other. Paused external life has made me dormant, as if the fire flickering out, connecting with others’ flames has gone. Time folds into itself. My mother leaves a text message ­–What would you like for your… 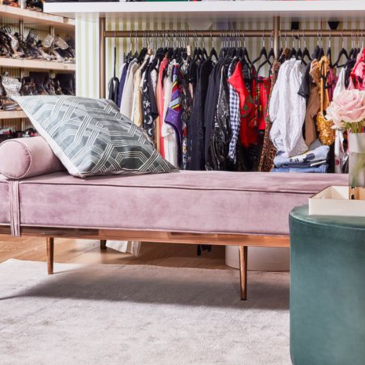 Originally posted on Arcanum:
It wasn’t the first time Juniper had imagined living full time in her walk-in closet. It boasted a mauve velvet daybed, a shag rug and wall-to-wall cupboards filled with silk, linen and fine cotton. On days when the world felt too close, sidling up and poking her in the ribs, she… 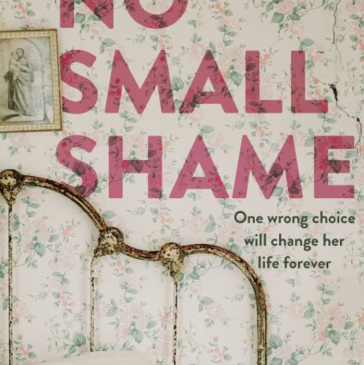 No Small Shame tells the story of Mary O’Donnell, a Scottish immigrant to Australia around the time of the Great War. Mary has always been infatuated with Liam, a man she has known since childhood. As they grow older, Liam suffers the loss of his mother and becomes disaffected and irresponsible. Neither wish to follow … END_OF_DOCUMENT_TOKEN_TO_BE_REPLACED 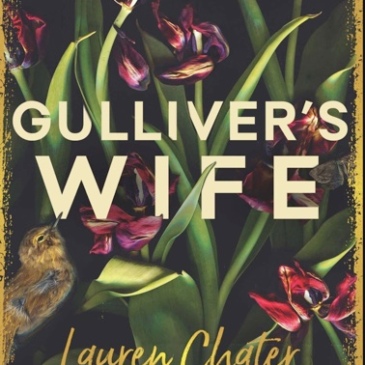 Gulliver’s Wife takes place in early 18th century London, telling the story of a mother and daughter, Mary Burton Gulliver and Bess Gulliver. The hard-wrought balance that Mary has achieved on her own as a successful midwife is thrown into disarray by the return of her husband, Lemuel, who has far-fetched claims about his time … END_OF_DOCUMENT_TOKEN_TO_BE_REPLACED 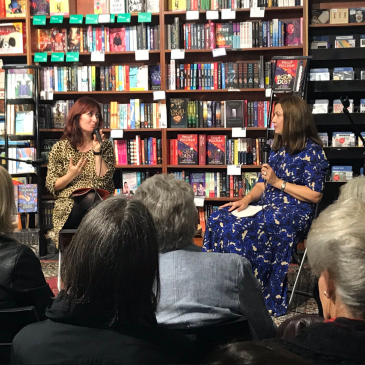 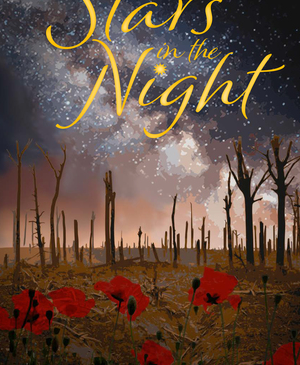 The Stars in the Night, by Clare Rhoden, is an accomplished novel, telling the story of two brothers, Harry and Eddie. Their destinies are changed forever when they decide to sign up for battle, first in Gallipoli then France. The brothers’ bond is fierce and Harry does everything in his power to keep Eddie safe—their … END_OF_DOCUMENT_TOKEN_TO_BE_REPLACED 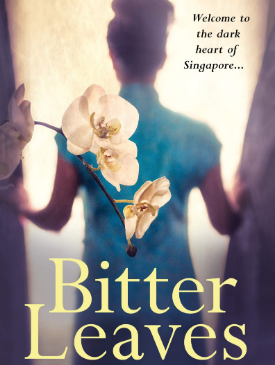 The delicate power balance between maids and their employers in Singapore is just one aspect of this layered, moving novel. Bitter Leaves is a celebration of the strength of human spirit and the bonds that can form between people regardless of their differences. At the same time it condemns the inequality existing in a society … END_OF_DOCUMENT_TOKEN_TO_BE_REPLACED 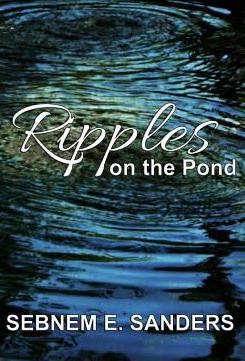 This delightful collection of short stories encompasses a span of human emotions, frailties and flaws as well as a wider perspective on what it means to be human. Sebnem Sanders examines loss, love, despair, joy as well as the philosophical picture of our place in the world and our relationship with nature. In ‘Selma of … END_OF_DOCUMENT_TOKEN_TO_BE_REPLACED